As an old saying goes, hardships can be truly felt only after actual experience.

We usually see only the moments people shine, and we can easily get jealous of them, wondering why they are so blessed with luck.

He once went shopping at Versace with his girlfriend, and they were greeted with a round of champagne. But, you never knew his family was frequently threatened. He was once warned that if he won a match, his son would be splashed with acid.

He once taught the Crown Prince of Brunei to play snooker for one hour. His reward was reportedly £5,000 and a knife inlaid with diamonds and rubies. But, you never knew he spent much of his childhood packing potatoes in his father’s store.

He was world champion seven times, a record that has yet to be broken. But, you never knew after becoming world champion for the seventh time, he suffered from the yips for ten years, which is the loss of fine motor skills in athletes.

He is the king of snooker – Stephen Hendry from Scotland.

No celebrities were born successful. All of them go through hard times at one point or another, but we rarely hear about them.

Time waits for no man. Hendry has been retired for many years. His niece has become a professional snooker player and beat the Rocket, Ronnie O’Sullivan. Last year, Hendry re-published his autobiography – Me and the Table – to reveal many of his never-before-known experiences, key moments in his career, and his interesting relationships with his competitors.

This book was shortlisted for Autobiography of the Year by The British Sports Book Awards this year. Although it did not win, it is a worthwhile read for snooker fans and other sports enthusiasts. 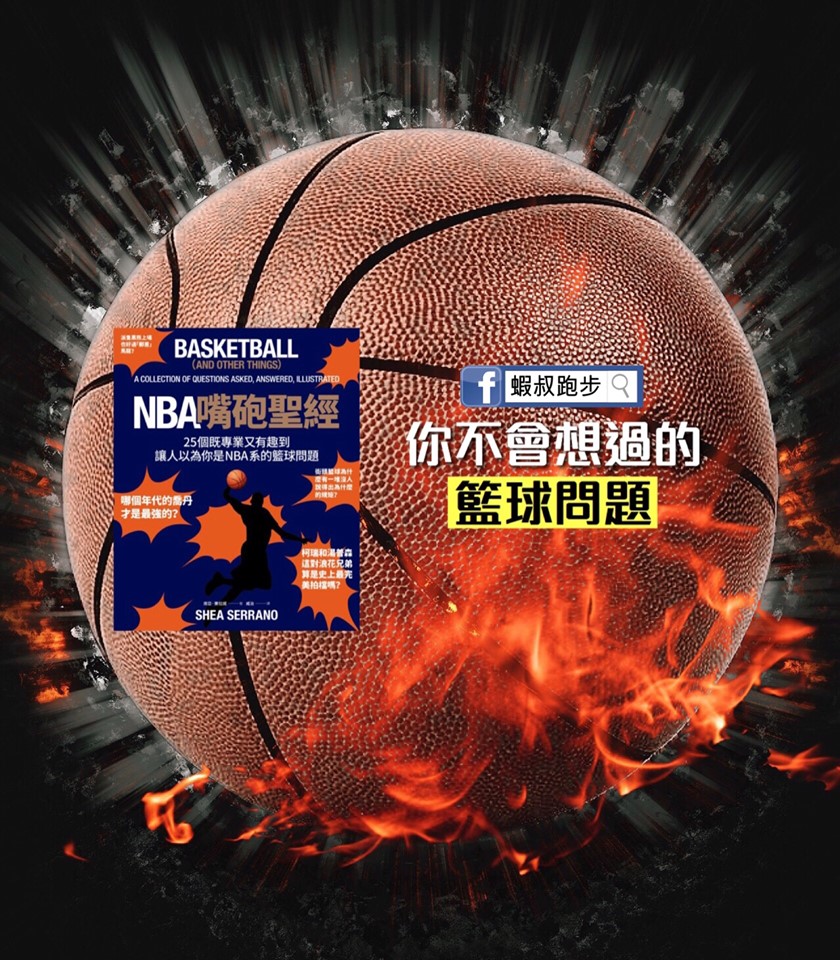 The 2019 NBA playoffs have already reached a critical stage, and the NBA Finals will be underway by the time this article is published. While this year’s winner will soon be unveiled, we can be sure that there will be no repeat of the championship showdown between Cavaliers and Warriors we saw in the past four years.

In retrospect, I was attracted most by the NBA dynasty of the Chicago Bulls, led by Michael Jordan more than 20 years ago. I also watched NBA games from time to time when Kobe Bryant played for the Los Angeles Lakers. I might be subjective, but I think Jordan’s glamour was always unrivalled. The only NBA players who have interested me in recent years are LeBron James and Kevin Durant.

What rekindled my passion for watching NBA games was a book that I read recently, titled Basketball (and Other Things): A Collection of Questions Asked, Answered, Illustrated. The book discusses the NBA from an interesting angle and is actually a good read for people like me who haven’t paid attention to the game for such a long time. Even former U.S. President Barack Obama, who is a well-known basketball fan, recommended it as one of the best books in 2017.

In the table of contents, you are presented with a set of intriguing questions raised by the author, including: ‘Who’s the greatest dunker in NBA History?’, ‘How many points should [SHOT] actually be worth?’, and ‘If 1997 Karl Malone and a bear swapped places for a season, who would be more successful?’ These questions may sound ridiculous, but the author did treat them seriously. For example, to explain Karl Malone’s performance on and off the court, he gathered a wealth of information about bears and studied which type of bears are best suited to playing in the NBA. How can that not put a smile on your face?

This book essentially recreated and brought to life many key figures and classic moments of the NBA for readers. As an NBA super fan, the author was in the best position to raise those hilarious yet enlightening questions and then answer them one by one with his unique wit and wisdom. 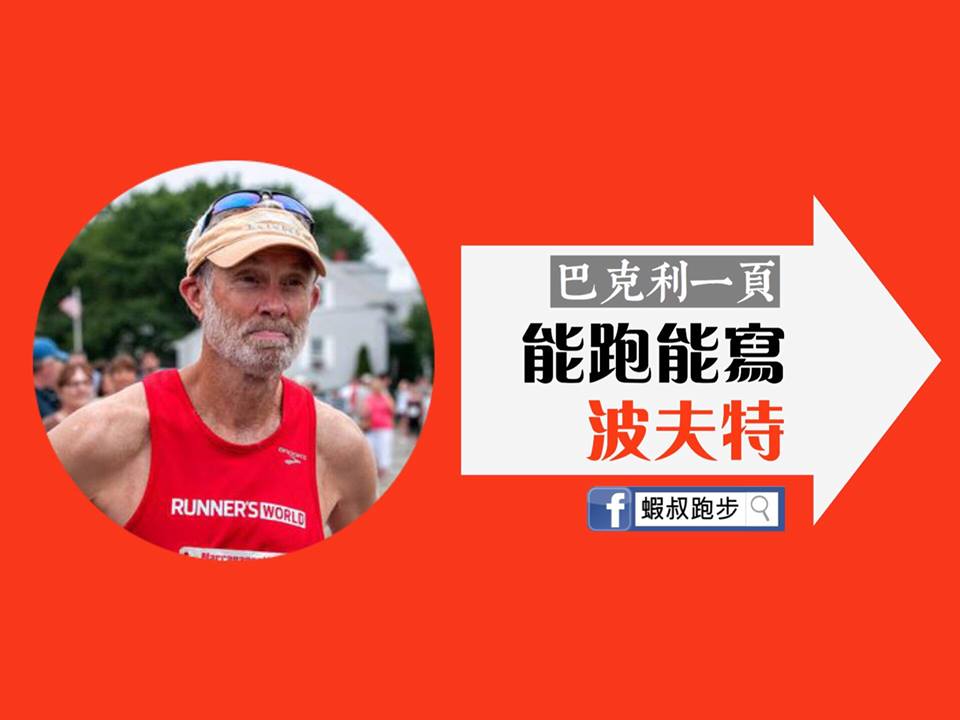 The overall prize money for the upcoming French Open will be 8% higher than in 2018 in order to reduce the disparity among players in different rankings.

Apart from prize money, clothing has emerged as another gender equality dispute within the tennis world. Once upon a time, a corset and a crinoline dress were considered appropriate female attire for tennis. A few decades ago, female tennis players who exposed their panties while playing would make news headlines.

For more than a hundred years, tennis has transformed itself from a pastime into a business, providing countless stories for Elizabeth Wilson to record in her book Love Game. This book includes lots of old stories about tennis which might seem unimaginable to people nowadays.

The word ‘love’ in the book’s title means zero points in tennis scoring parlance, but also tactically by meaning implying the strong bond between tennis and gender relations. Its rich and fascinating content is totally worth reading. 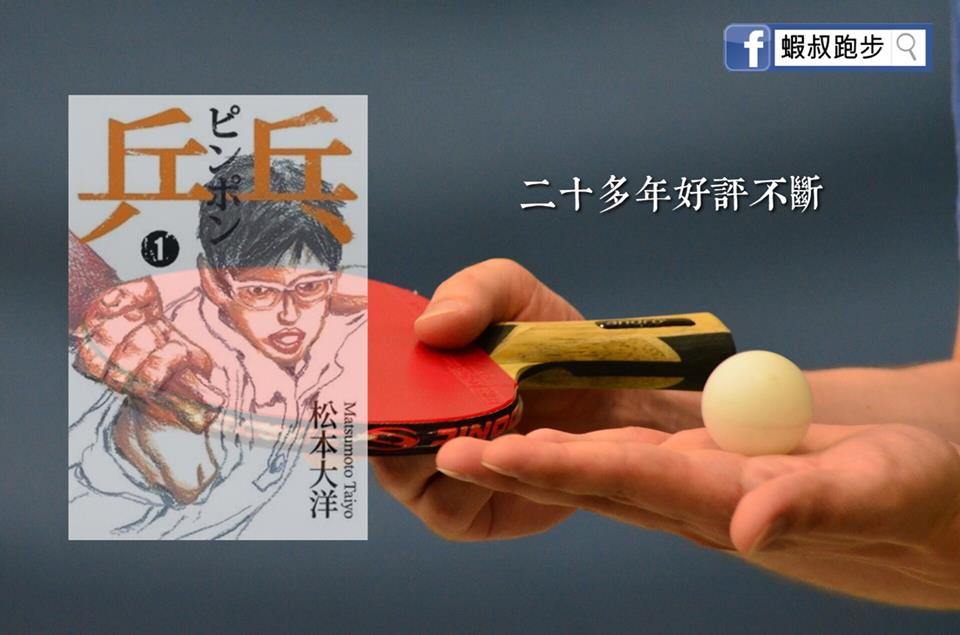 ‘Talent is something that can be discovered but not sought.’

April is a crucial month for table tennis – The Asian Cup will kick off in Yokohama, Japan at the beginning of this month, and the biennial World Championships will be staged in Budapest, Hungary, in late April. The two table tennis superpowers, China and Japan, are bound to end up in fierce competition.

The table tennis encounters between China and Japan are described in manga form as well. In this issue, we’re going to introduce Ping Pong by Taiyō Matsumoto, a highly rated Japanese manga that people still talk about some 20 years after it was first published. In 2002, it was adapted into a live-action film followed by an anime series produced subsequently in 2014.

Ping Pong focuses on two talented year-one students with drastically different personalities, who are members of the table tennis club at Katase High School. One of the main characters is cocky and loud while the other is reserved and quiet. They eventually encounter a young player named Kong Wenge (apparently adapted from renowned Chinese players Kong Linghui and Ma Wenge), who was kicked off the Chinese national team and then moved to Japan. The story begins as the characters prepare for the national championships together with elite players from several other high school teams.

Among Hong Kong fans, Tekkonkinkreet is Taiyō Matsumoto’s most popular manga. His debut work Straight is also a sports manga focusing on baseball. According to sources, Matsumoto personally visited national championship tournaments and sought professional advice and expertise from table tennis pros in order to produce Ping Pong. This is yet another example demonstrating the conscientiousness of Japanese manga artists in information collection and research.

Ping Pong’s soft drawing style is not particularly mainstream and some people may even think that this manga is not appealing to the eye, but there is no denying that Taiyō Matsumoto’s drawing style is unique and impressive. This work is still a sports manga classic not to be missed. 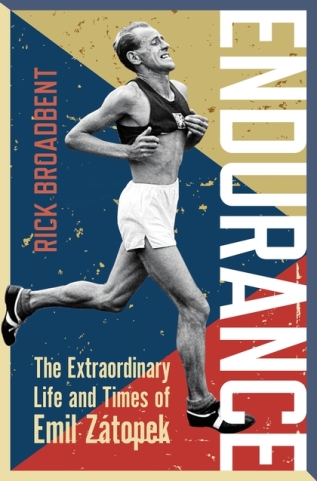 那麼歷年以來，威廉希爾的三十一本年度好書中，有沒有關於長跑的呢？遺憾地，答案是沒有。僅得2002年的In Black and White: The Untold Story of Joe Louis and Jesse Owens，因為以傳奇田徑運動員歐文斯為題材，才算與跑步沾上了邊。